Warning: scandir(): (errno 2): No such file or directory in /homepages/29/d784039365/htdocs/clickandbuilds/madmouseproduccion/wp-content/plugins/plg-film-maker/plg-film-maker.php on line 106 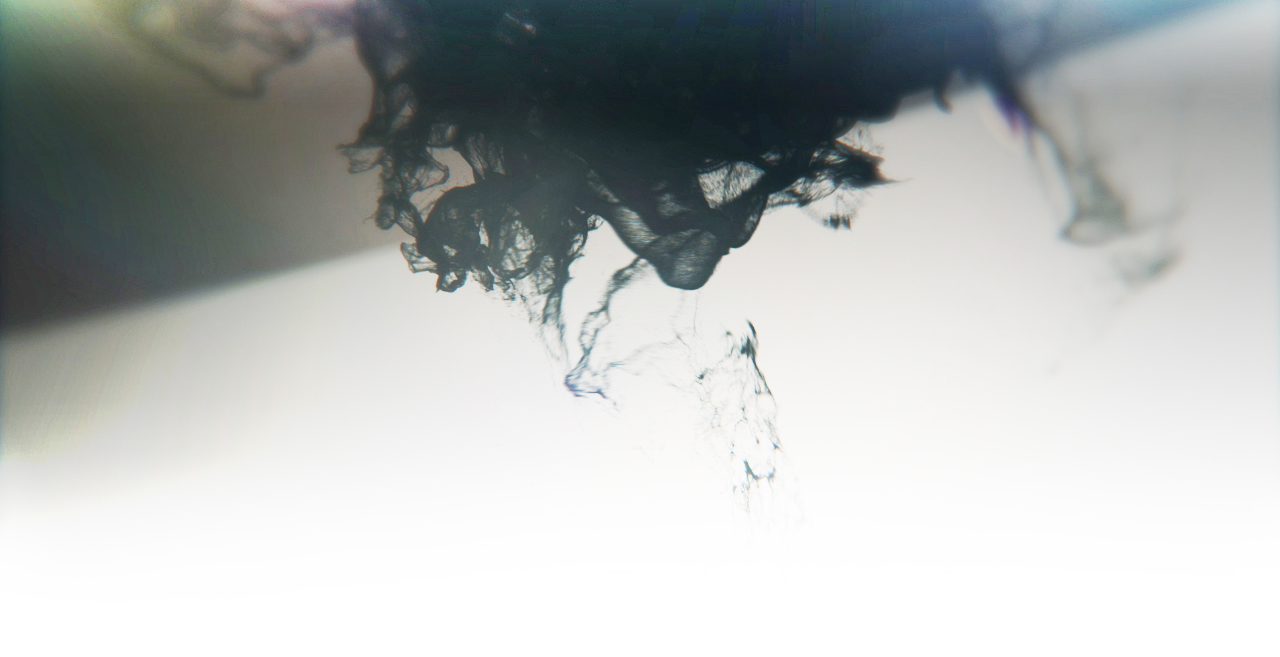 OVER VIEW
HI! WE ARE
MadMouse Studio
MadMouse Studio was born in 2013 as a project full of illusions and aspirations. Several years later we can say with pride that we have already fulfilled many of them, but we still have much to do.
Do you want to join us?

ABOUT
MADMOUSE STUDIO
WE BELIEVE THAT NOTHING IS IMPOSSIBLE AND WHAT DOES NOT EXIST, WE CREATE IT BY COMPUTER. IF YO CAN IMAGINE IT, MADMOUSE STUDIO CAN DO IT.

We can make a spaceship appear in the sky, we can create a dragon spitting fire from his mouth, we can animate cartoon characters, make spectacular visual effects or a 3D recreation of a dentist’s operation. Tell us what you want and we will make it happen.

During the last few years we have worked for many companies and film projects. Members of our team have been an important part of such popular series as “Game of Thrones” or films such as “Capture the Flag” or “A Monster Calls”. 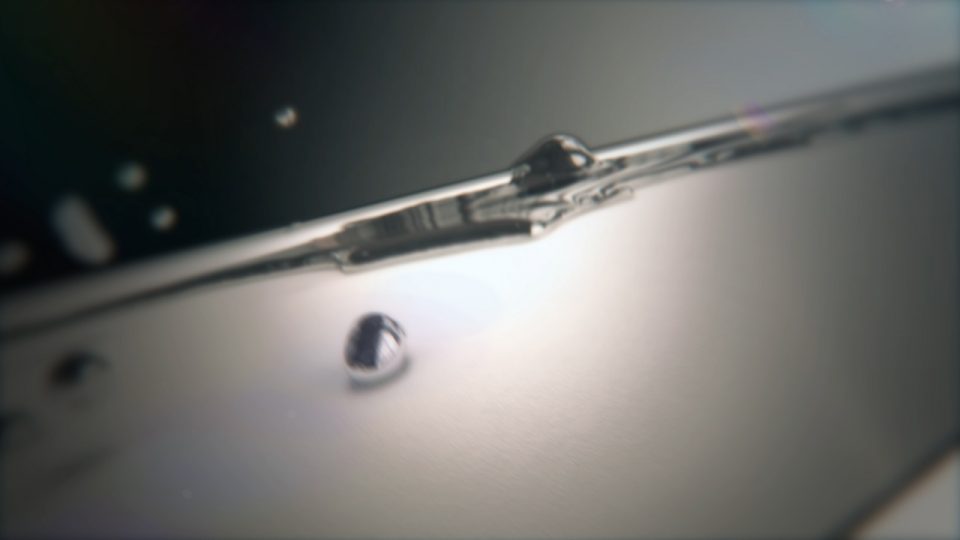 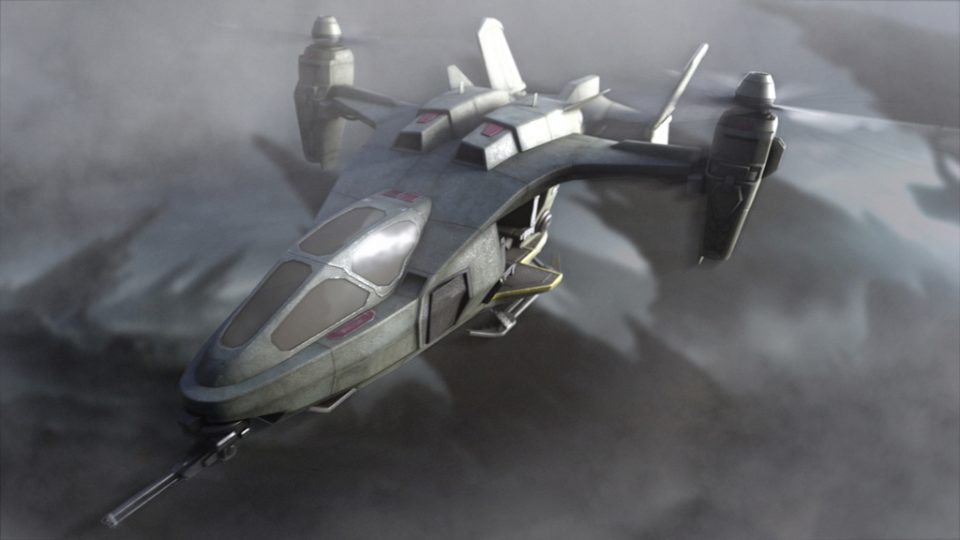 DISCOVER OUR
Showreel
We have worked for many companies of all around the world. Do you want to see some of our videos?